CEO of Keypasco and previous founder and CEO of Todos (1987-2009). He has a Naval Architect (MSc) from Chalmers University of Technology. Maw-Tsong Lin founded Keypasco in 2010 together with Mr Per Skygebjerg. They have a proven track record, and a previous success includes building and managing of the two-factor authentication company Todos. Todos developed hardware tokens for the e-banking market, and their products. Due to its good security the solution are still used worldwide by a large number of banks. In 2010 Todos was acquired by Gemalto and had then accomplished 75 banks and 20 million devices delivered. 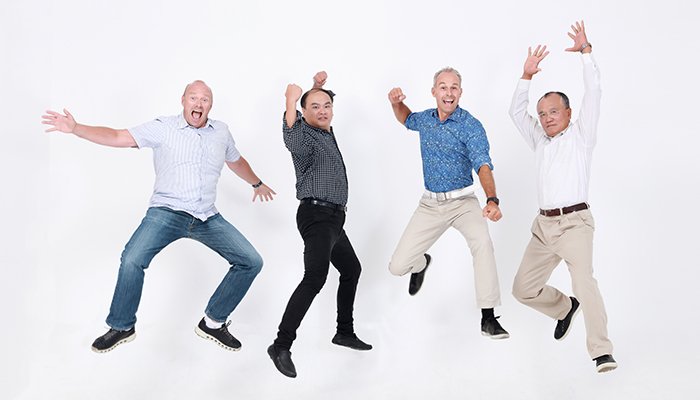 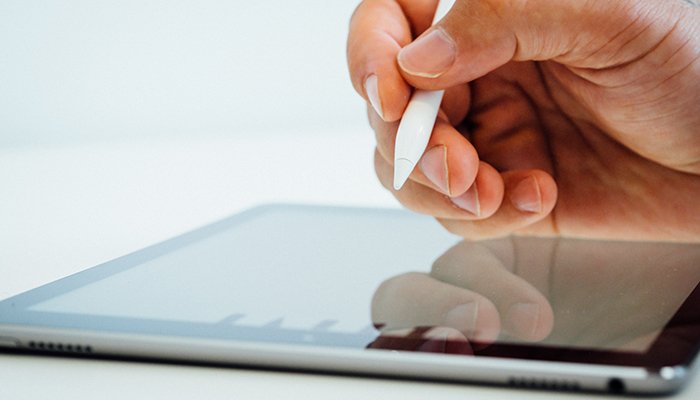 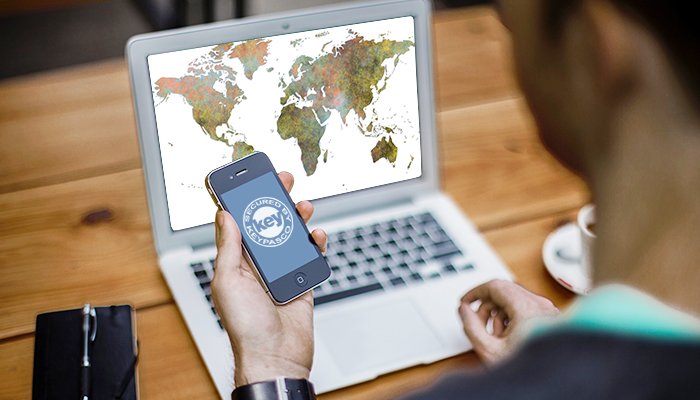 Keypasco's ICO has now come to an end and we would like to thank everyone involved for their support during this exciting journey. Keep following us on our continued journey towards a more secure digital future https://t.co/5lEdsDsSV3 https://t.co/LSW7B7Cjgt
View on Twitter 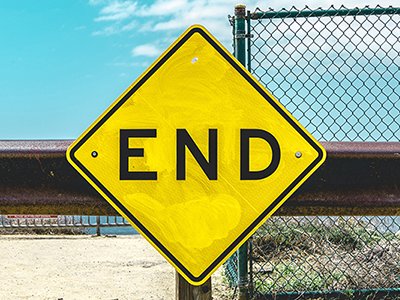